I Taught Myself English, Gained An ATAR of 97.5 And Now I’m An English Tutor 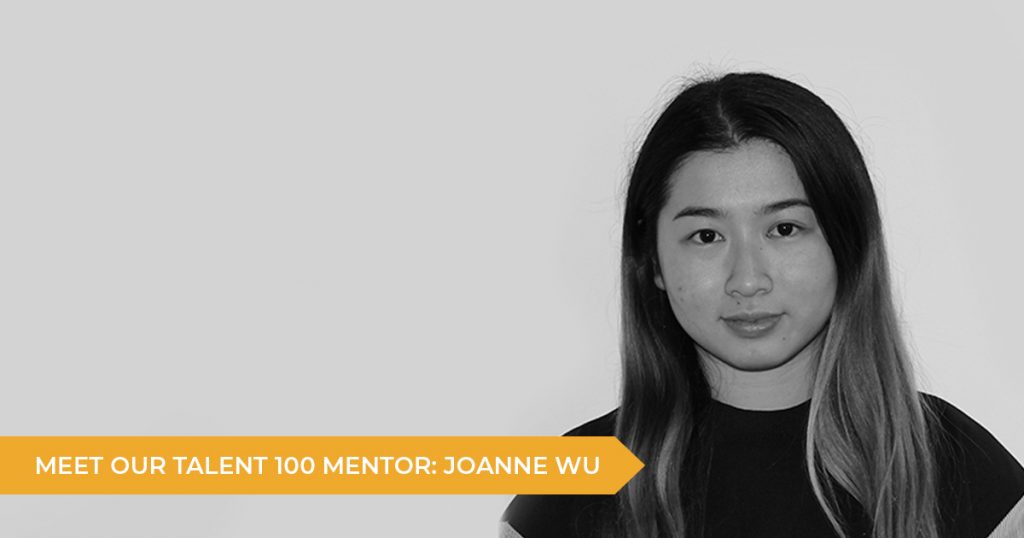 I came to Australia when I was thirteen, and initially it was very hard because I couldn’t speak any English at all.

I lived in different parts of Asia growing up before eventually coming to Australia. At the beginning it was really difficult but I taught myself English by going to the school library every single day. I started off with picture books, gradually progressed to primary school books and then eventually picked up high school texts.

English has always been one of my passions.

Even when I was living in Asia, English was my best subject so I did have an advantage there, but I couldn’t really speak conversational English at all. From Years 7-10 I really did struggle: I only got an A in English, and for all other subjects like Maths, History and Sciences I was getting B’s and C’s. I vaguely thought about going to university, but I wasn’t quite sure which one and perhaps for a course that didn’t require a high ATAR. I didn’t really have much hope at all, and rarely thought of what I would do after high school.

One thing people do find quite surprising is when I was thirteen I got an audition to train and become a K-pop Star! The entire process was quite overwhelming because I had dance lessons after school, so I focused on that and gave up on my studies.

When I was fifteen they wanted me to move to Korea full time, and that’s when I realised that wasn’t the path I wanted to go down anymore – it was a serious decision I had made as a thirteen year-old. That experience made me realise that I wanted to go to university and study after the HSC but I truly had no idea where to start.

Can you tell us a bit about your high school experience?

I went to Georges River College Oatley Senior Campus, it’s a non-selective school, but what really surprised me was that the teachers were truly amazing.

I had a lot of pushbacks in high school, I didn’t do very well. There was also a bit of bullying going on as well because I couldn’t really speak English – I had a very heavy accent, even when I’m nervous it still comes out. But there were also lots of positives: I had a very encouraging teacher and a great friendship group.

When it came time to choose my subjects for the HSC, they were: English Advanced, English Extension, Modern History, History Extension, Legal Studies, Business Studies and Economics.

My favourite high school teacher was Mr Gardiner, he taught Economics and had a significant impact on my academic journey. Before working as a teacher, he was an Executive at Commonwealth bank for 20-30 years, but decided to teach before retiring with hopes to give back to the community. He got me thinking about the type of career path I wanted to pursue after finishing high school. The best piece of advice he gave me was that it’s never too late to try – he was the one teacher who really got to me.

By the end of Year 10, I began to approach my studies differently. At first I played around with the idea of studying politics in University and becoming a politician. Mr Gardiner suggested that I look into the academic background of all my favourite politicians – to my surprise most had studied law!

From there I started doing some research and discovered that the ATAR minimum for law at a good university was 95. Confused and not sure what my options were, I ended up seeing my high school Careers Advisor but they weren’t very encouraging, maybe because of the school ranking. They said I would be lucky to get an ATAR above 85, and if I do really well on the day or if there’s a miracle, then I would get 90. Naturally I started to panic, so I consulted my best friend (who later received an ATAR of 99), and he encouraged me to do my own research. We later began researching together, and my friend was convinced that I would get an ATAR of at least 95+ in the HSC. At that point, I chose to believe the Careers Advisor – but in the end, my friend was right. I ended up doing quite well and gained an ATAR of 97.50.

RELATED: I’m In Year 10, Is It Too Early To Start Thinking About University?

I also received my first preference which was a double degree: Bachelor of Business majoring in International Business and a Bachelor of Laws at the University of Technology, Sydney where I’m currently in my fifth year. 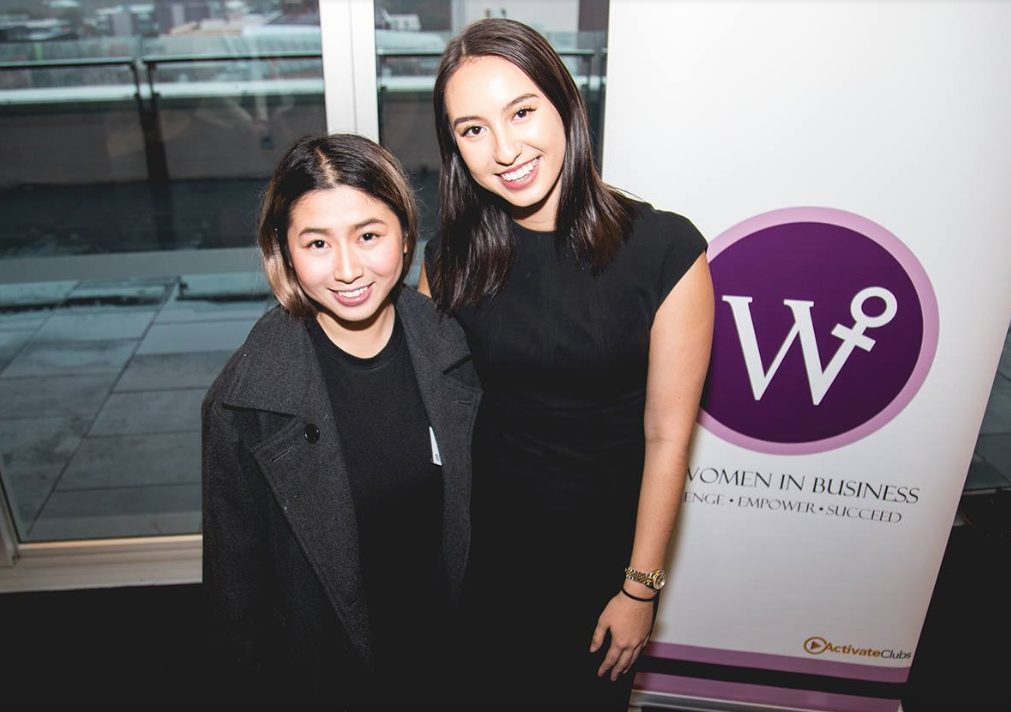 Where do you see yourself after University?

At the moment I’m working as a Paralegal, but I would definitely like to be a lawyer, and eventually a prosecutor. Maybe even start off with commercial law. But I’ve also had a lot of broad working experience in general: I’ve worked for a fashion designer, as a tutor, held various marketing positions and I also worked in a start-up with a friend and we ended up getting an investor for the business. I’ve done a bit of everything, and I guess that’s something that I would pass onto students as well. It’s good to keep your options open especially nowadays where people don’t stick to one job or one career path for the rest of their lives. Our parents and grandparents worked at the same place for 40 years, and nowadays we’ll change positions at different companies after 1-2 years – it’s common! Definitely keep your options open. I would love to pursue a career in law full time, and then after 20-30 years of working in the industry I would also like to become a teacher.

What are your favourite English texts to teach?

What inspired you to become a high school tutor?

As cliché as it sounds, teaching does change people’s lives.

One of my favourite students came to me at the beginning of Year 11 wanting to improve her marks. She wanted to get into University, but thought that going to TAFE might be a little more realistic after finishing high school.

I tutored her for four subjects and so we would spend 4-5 hours together during each tuition session. During this time, I really understood how powerful teaching can be; after about a year her marks started to improve then she started thinking that getting into University was something she could accomplish. Her goal was to study a Bachelor of Commerce at Macquarie University which was possible, but she needed some hard work (at the time, this course required an ATAR of 80 for entry).

Her marks went from 65-70 to now aiming for an ATAR of 80 and she had a lot of problems in her family but she was persistent and she kept on striving. By the end of Year 12, she got the ATAR she needed, and is currently in her third year of Commerce at Macquarie University. One thing she said which really stuck with me was “You did change my life around, I was planning on going to TAFE to become a makeup artist, but now I’m going to apply for a bank once I graduate.” People don’t realise how powerful tutoring can be.

Sometimes at school you don’t get all the support you need – there are huge classes, and teachers can’t look after every single student, so this is the additional support you can get on the side which really can change your life around.

Are you interested in perfecting Advanced English studies with Joanne Wu and our other fantastic Mentors across our Hurstville, Burwood, Epping, Chatswood and CBD Learning Centres? Click here to find out how you can learn from the brightest minds and start your academic journey at Talent 100.