Mitosis and Meiosis: Everything you should know 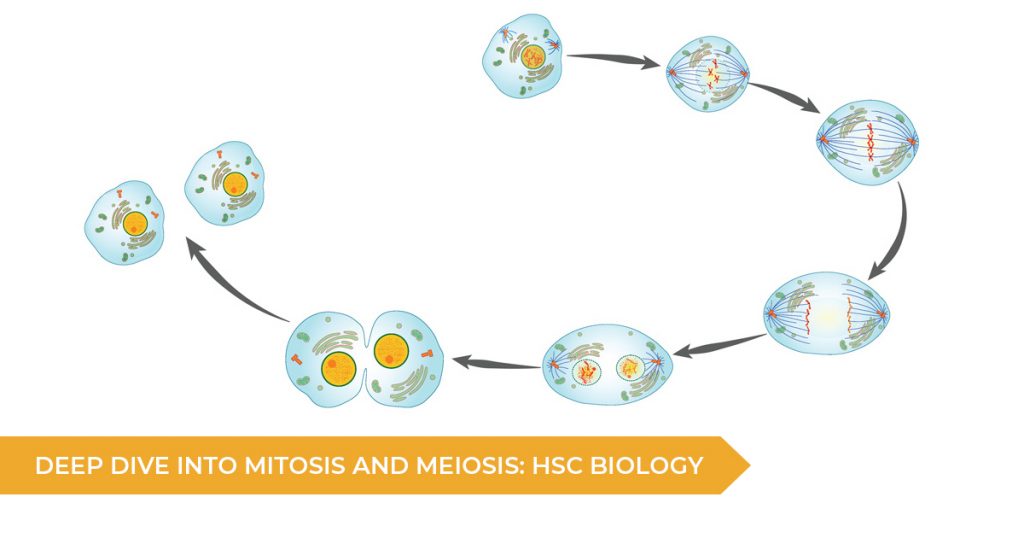 Mitosis is the process when a cell divides to produce two new cells. In multicellular organisms, mitosis occurs in somatic cells, which are all the cells making up the body (excluding sex cells).

Some examples of mitosis in growth and repair include wound healing and ageing. For example, during the healing process of wounds, the new scar tissue which forms is produced by mitosis. With growth, children age and grow taller as a result of mitosis.

Meiosis is the process by which sex cells, such as sperm or egg cells (collectively known as gametes), are produced. It has only one purpose, and is to produce these gametes.

Gametes only contain half the number of chromosomes as somatic cells, and during fertilisation (when a sperm and egg cell fuse), form a complete set of chromosomes.

As such, during the process of meiosis, the parent cell produces four daughter cells, each with half the number of chromosomes. 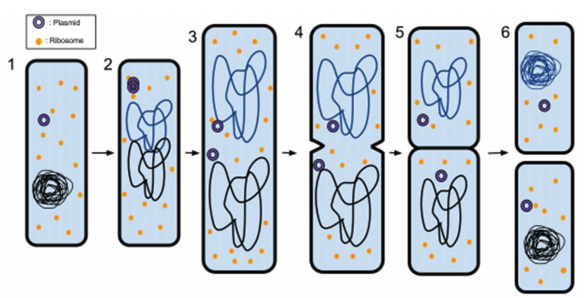 Its start and end products are similar to mitosis, however, its function is purely reproductive and does not contribute to larger organisms.

Need some extra help navigating HSC Biology? We’ve got you covered at Talent 100

Our Sydney learning centres are open all week (Burwood, Chatswood, Epping, Hurstville & Sydney CBD), so you can master the foundations of Year 12 Biology.

We also have online classes available for students in NSW – so you won’t miss out on any valuable Biology time this year! Take advantage of our 1-1 classes where you can get your past papers marked, ask questions about homework, or just speak to one of our Biology Mentors.

Click here to find out more about our HSC Biology tuition courses.